The story of C&T Murphy farms

Tom and Chester Murphy grew up in a red brick house along Highway 4, which today is a paved gateway to the Sierra Nevadas with a steady stream of traffic, particularly on summer weekends. As kids, the two brothers remember their father describing the slower pace of life on the ranch east of Farmington in the late 1930s.

“My grandfather built this house, and we have pictures of Model T’s out here,” said Chester, the older of the two brothers.

“I’m thinking it was 1938 that the house was built,” Tom said. “The old wooden-spoked wheels on the cars. There was a picture we had when the roof wasn’t on the house. My dad used to talk about when Highway 4 was just a dirt road. When you saw somebody once or twice in a day, that was high traffic.” 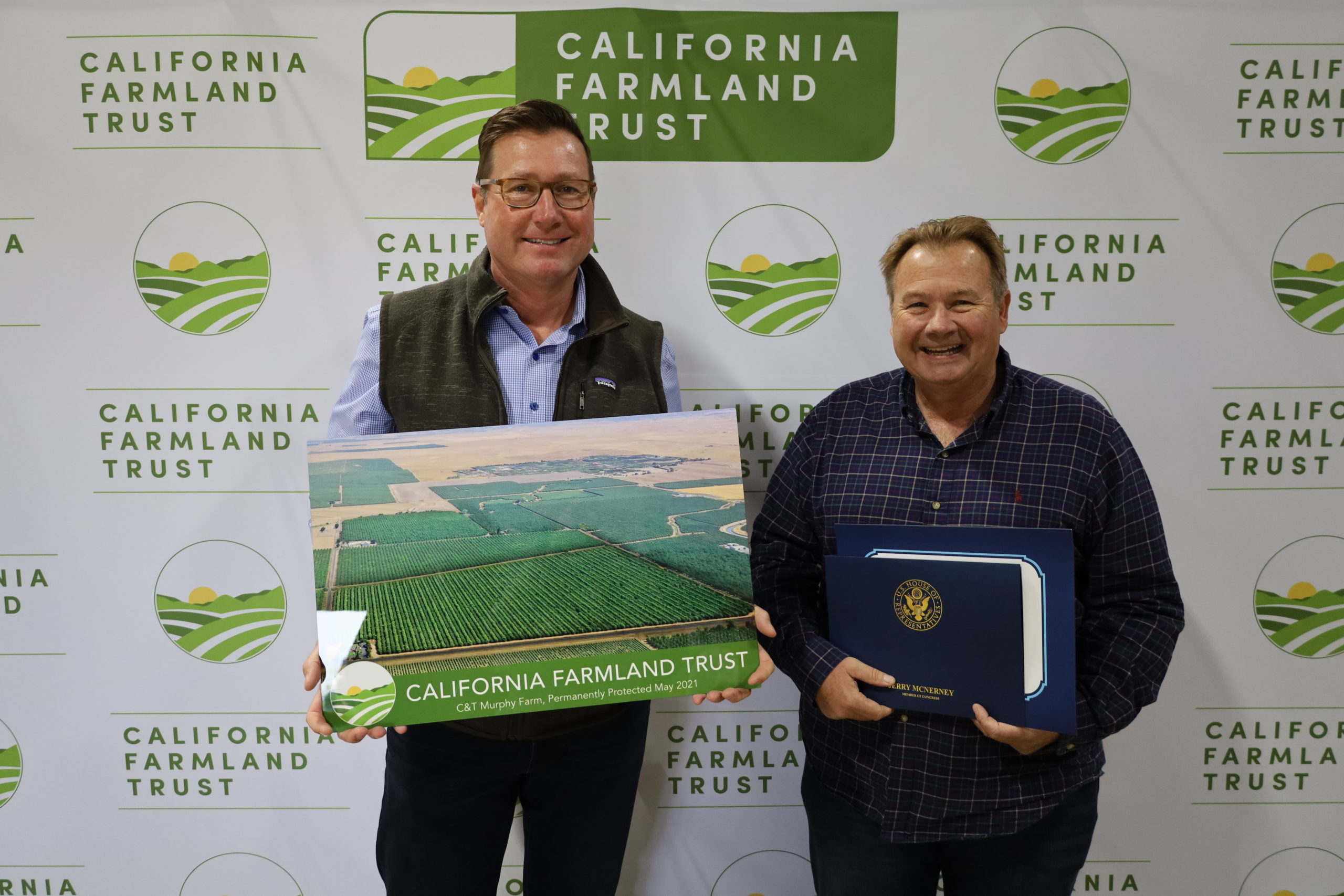 The Murphys’ grandparents were cattle ranchers near Telegraph City in Calaveras County. In the 1930s, their grandmother wanted a home with the modern conveniences provided by electricity. At the time, electricity was not available in Telegraph City, but it was in Farmington, so their grandfather built the brick house.
Following their move to Farmington, Tom and Chester’s grandparents slowly expanded their business and began a path of diversification, adding various grain and row crops.

AN EASEMENT “MADE A LOT OF SENSE”

Watching their brother, Bill, put an adjacent 125-acre walnut orchard into the California Farmland Trust in 2019 got Tom and Chester thinking about protecting the ground abutting their childhood home. “We started talking about it, and it made a lot of sense,” Tom said.

They followed suit and placed the 72-acre ranch, which is planted to almonds, in an easement with California Farmland Trust. The property is within 1 mile of land zoned residential in Farmington, which they expect to expand.

“This is up against Farmington and is on a major highway,” Chester said. “Twenty-five years from now, it’s likely to be on the outskirts.” 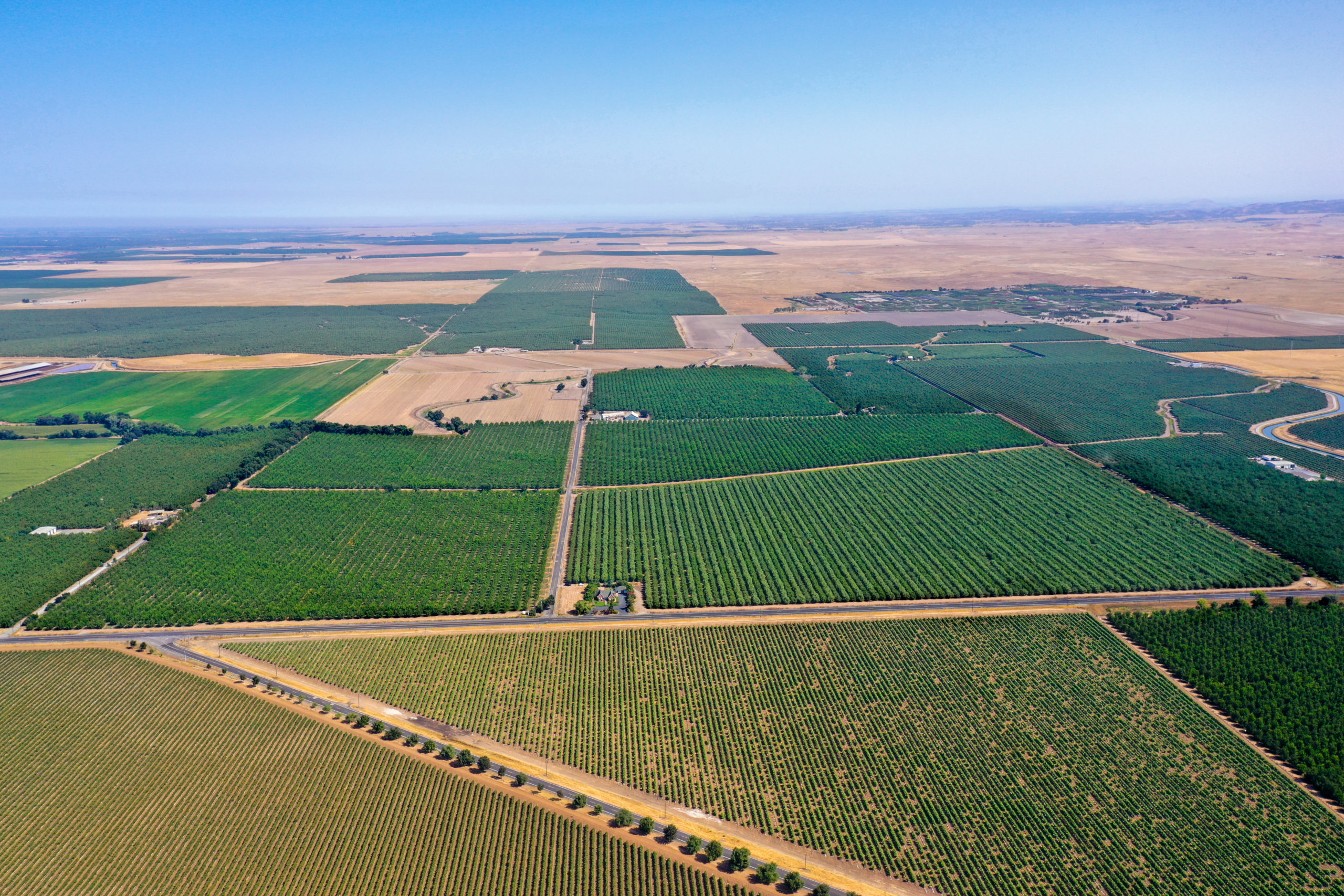 “Highway 4 is a major east-west artery connecting the Bay Area to the Sierra Nevada,” she said. “Protecting the important farmland along this artery sends a clear signal to local planners that urbanization along this corridor needs to be thoughtfully planned.”

Permanently protecting the Murphys’ farm will not only ensure scenic views along Highway 4 but will encourage ongoing production of a permanent orchard crop that employs low-carbon best management practices,” said Chelsea Slaton, CFT conservation director. “In addition, Duck Creek, which flows along the farm’s northern boundary, provides both riparian habitat and a corridor for wildlife.”

Funds for the C&T Murphy Farm agricultural conservation easement were made available through the California Strategic Growth Council’s (SGC) Sustainable Agricultural Lands Conservation Program (SALC) in collaboration with the Department of Conservation. SALC is part of California Climate
Investments, a statewide initiative that puts billions of cap-and trade dollars to work reducing greenhouse gas emissions, strengthening the economy, and improving public health and the environment, particularly in disadvantaged communities.

Slaton said Tom, Chester and Bill’s easements will create a 200-acre greenbelt less than 1 mile east of Farmington to help ensure prime farmland remains available for agriculture and is not subdivided for residential uses.

“CFT has several priority areas to continue its work to build meaningful protected farmland areas, and the area in San Joaquin County where the Murphys’ easements are located is just one”, Mitchell said.

The Home Ranch is currently home to a 6-year-old almond orchard comprising 50% Nonpareil, 25% Wood Colony and 25% Supareil varieties. It is irrigated with a micro-sprinkler system, which conserves water and provides a bit of frost protection. But that hasn’t always been the case.

“The industry has cycled over the decades, and it’s given us the ability to change with the times,” Tom said.

The ranch started as dryland cattle grazing and evolved into dryland grains. Once the ground was leveled and pumps were installed, the 100% prime soil was planted to irrigated row crops and more recently, a winegrape vineyard. 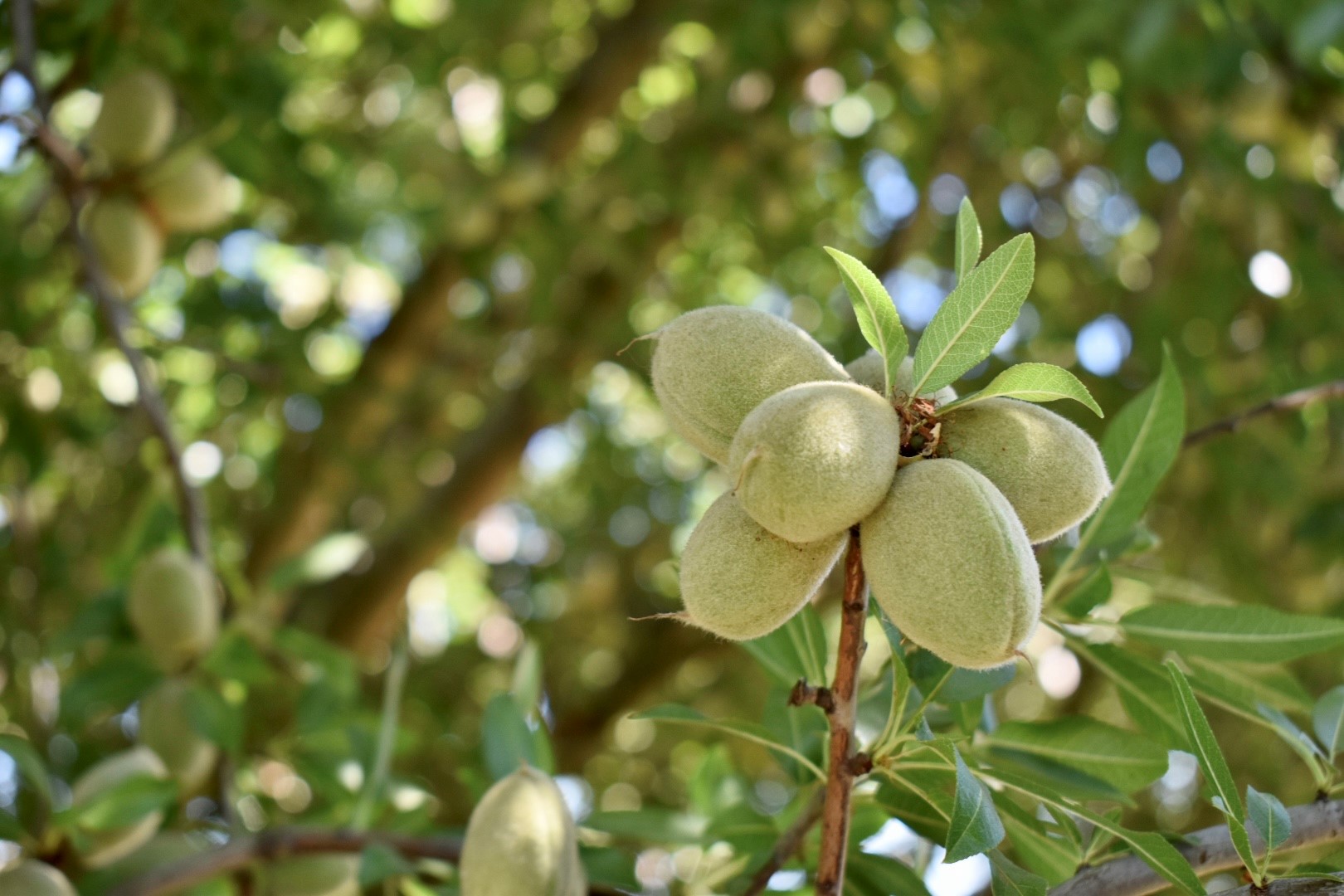 Seeing opportunities in almonds, the two brothers pulled out the vineyard and planted the orchard about six years ago. Without knowing what agricultural markets hold in the future, the Murphys’ like that the easement provides for the flexibility in crop choices and farm management practices that will ensure the land will be sustainable for agriculture and for the environment.

They also like knowing the ground will remain in agriculture, even if a family member isn’t tilling it. Two of their children have shown interest in possibly farming. Tom’s oldest daughter is pursuing an agriculture degree at Cal Poly San Luis Obispo, and his eighth grade son is excited about shop class and welding.

Tom and Chester faced similar choices in 1991, when their father passed away unexpectedly, and they had to decide whether they wanted to come back to farming. At the time, both were involved in non-agricultural jobs off the farm.

“After he passed away, we all sat down to decide whether we were going to be the generation who sold it or be more proactive and actively farming it, so it led to us starting a vineyard business,” Tom said.

He and Chester also remain involved in the family’s cattle operation in Calaveras County as well as venturing more into almond, walnuts and winegrapes in San Joaquin County.

We hope you enjoyed part three of our 2021 Landowner Series and learning more about C&T Murphy Farm. Join us next week as we share our last story in our series. if you missed the first two, you can Click the link to read the MACHADO and FIORINI stories.

If you’re interested in learning more about our efforts, visit the links below. 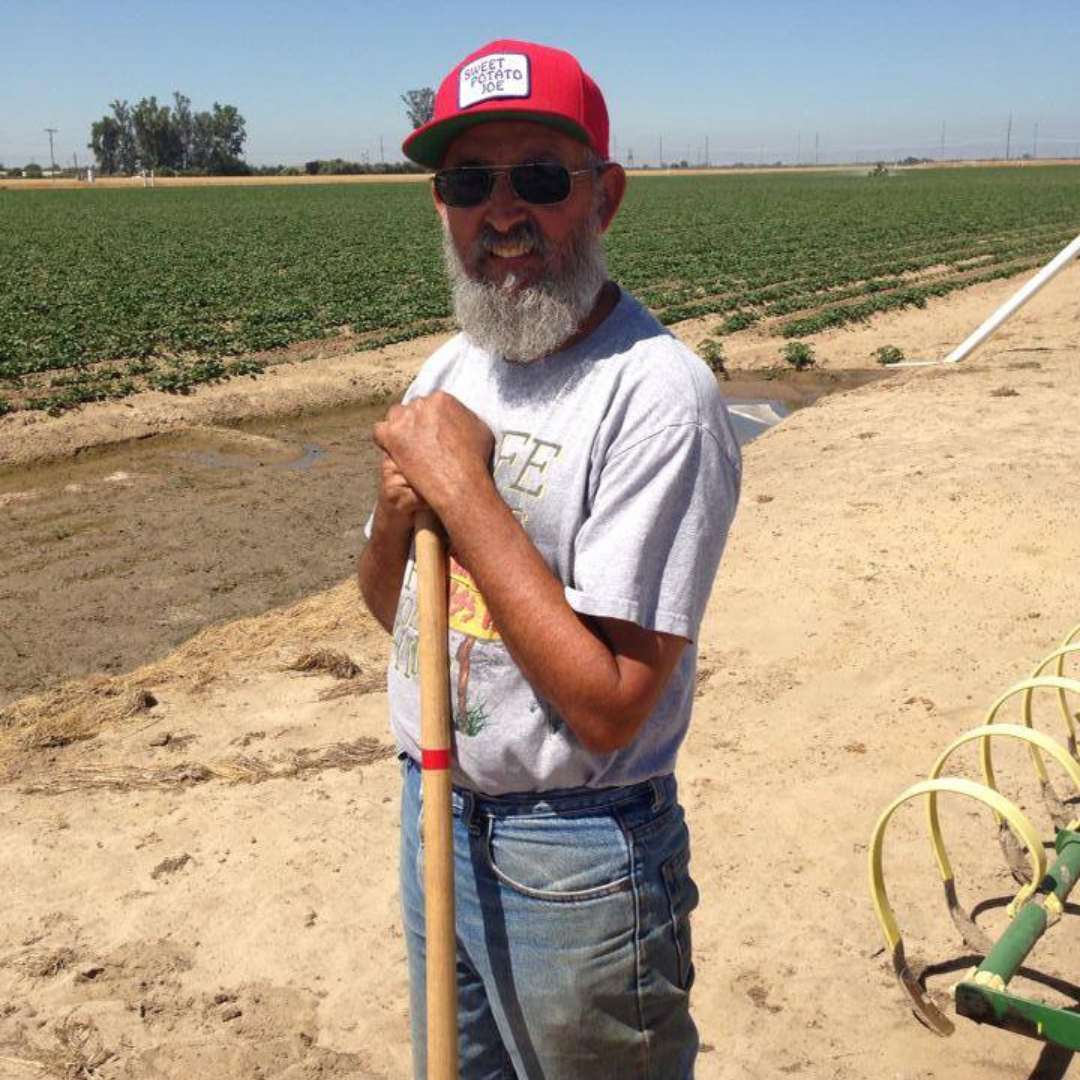 Learn more about what an Agriculture Conservation Easement (ACE) is and how it can help farmers. 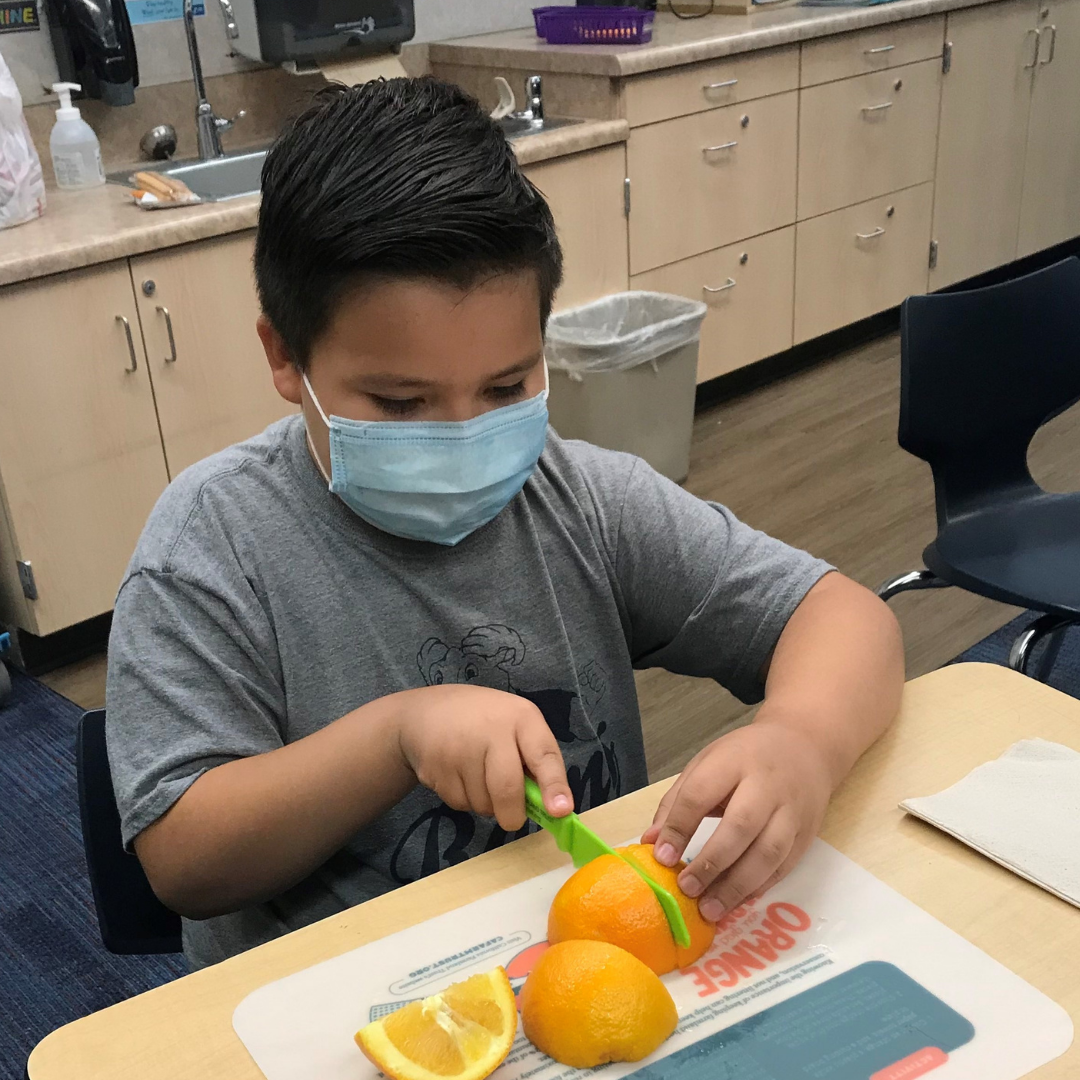 Did you know CFT has curriculum available in English and Spanish to educate students about farmland? 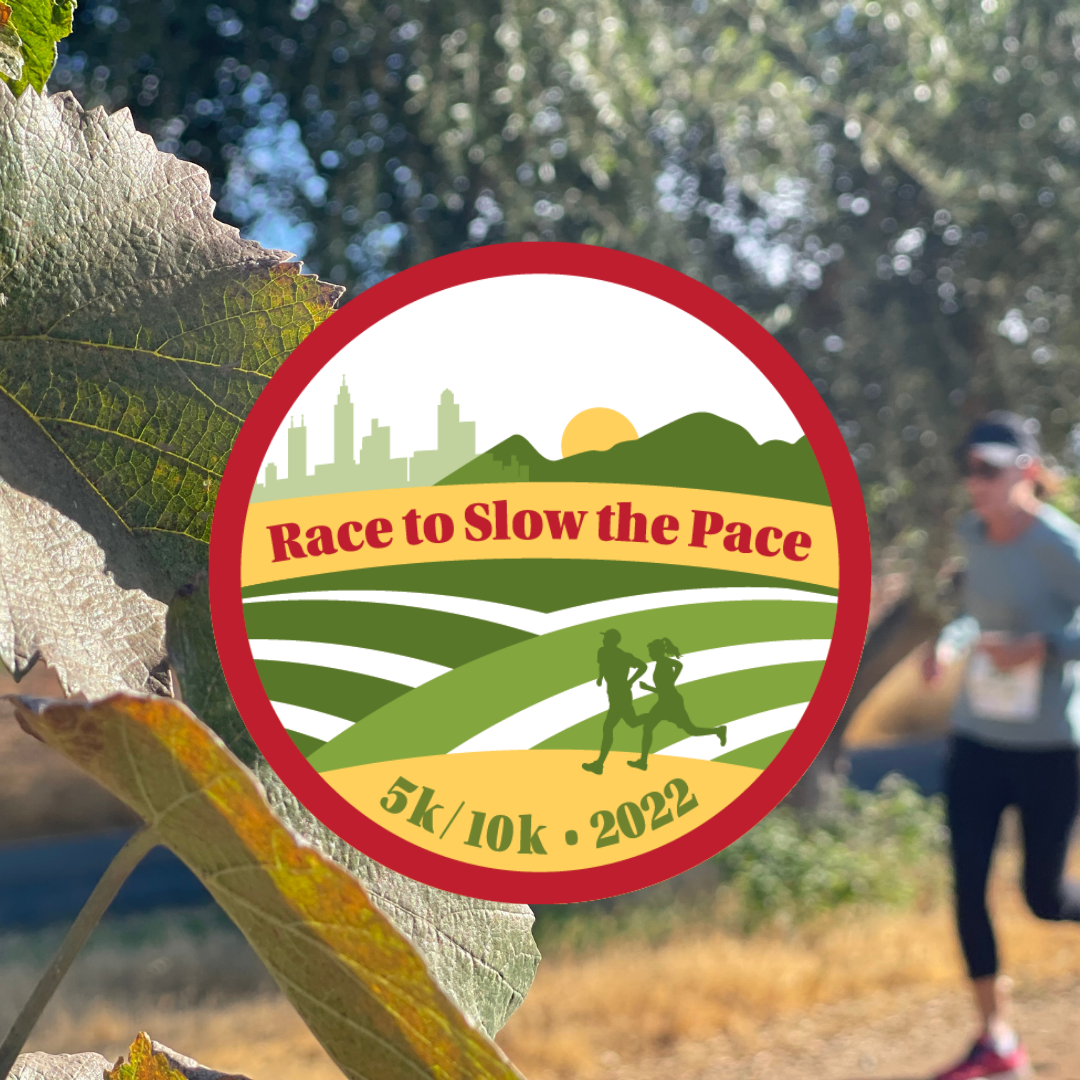 CFT’s Race to Slow the Pace aims to connect people with nature, the environment and the family farms that feed them.